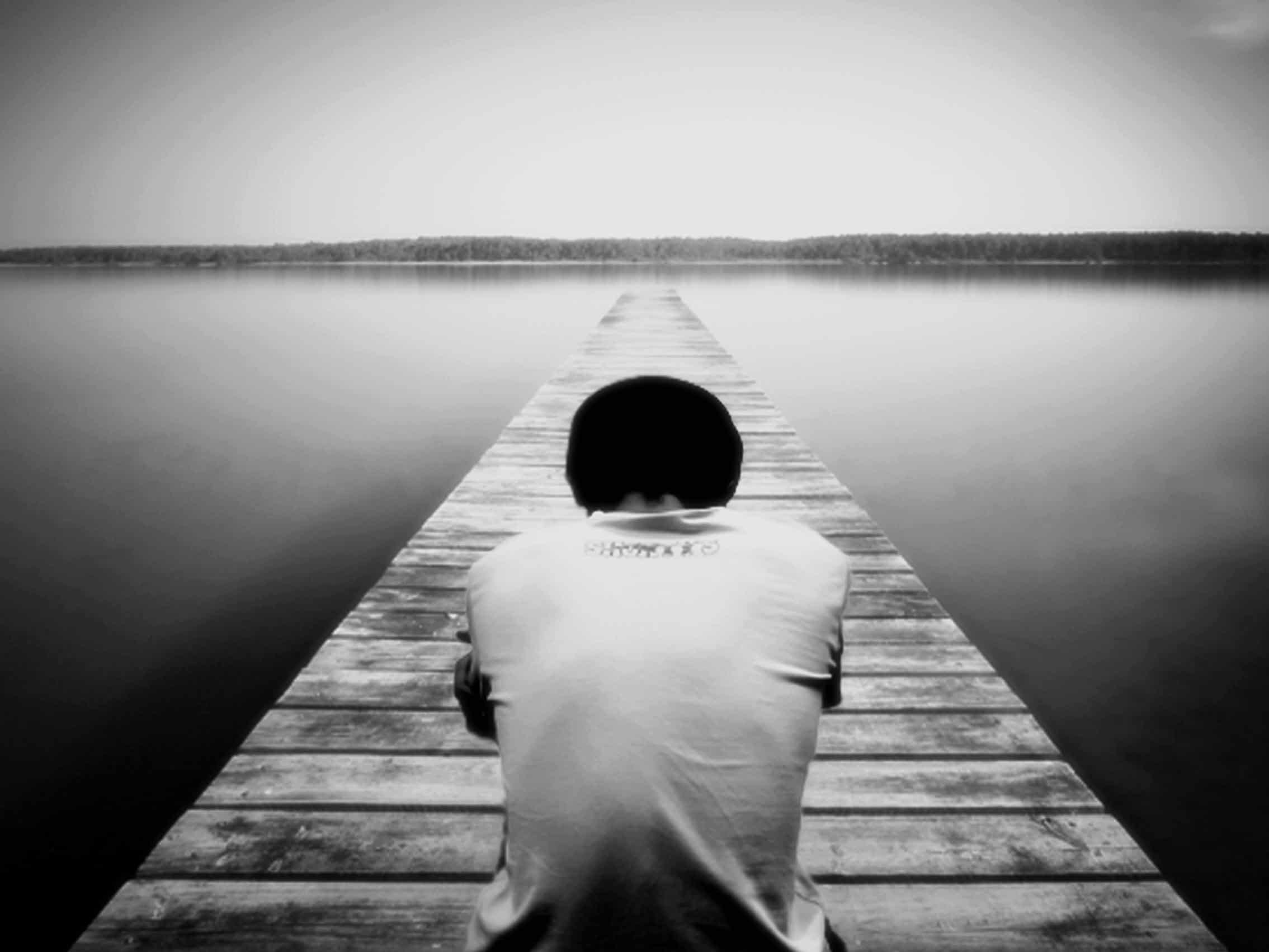 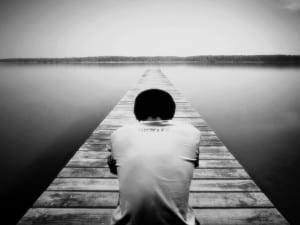 Isolation in rural ministry can, for many, become deeply burdensome. Thomas Aquinas once stated, “Friendship is the source of the greatest pleasures, and without friends even the most agreeable pursuits become tedious.” As much as we may feel called to a certain church or county, without friendship and support, the joyful task of ministry can become a tiresome burden.

I have actually heard some pastors argue that you can’t have any real friends in your church, because it would compromise one’s primary relationship and call as their pastor. This idea is so prevalent in some circles, I know a few pastors who refuse to even interact with parishioners on social media like Facebook and Twitter, or even socialize with parishioners outside of church.

There are several problems with this approach to ministry.

Anti-social ministry seems anti-Gospel to me. If we (pastors) are only planning on being in a pastorate for a few years before “moving on to bigger and better things,” then we might have a tendency to not want to get “too attached,” so that goodbye’s won’t be difficult. Such a shortsighted and selfish outlook is a disservice to the Kingdom in my opinion, because it diminishes the call God has placed on our lives to minister in the present, to our present flocks.

Not only is anti-social pastoring anti-Gospel, its unhealthy. Literally.

Isolation is one of the leading causes of clergy burnout. According to a survey about social problems among clergy in the Anglican Church earlier this year, Christianity Today reported that isolation was the only “issue to be cited as a significant problem in wealthy as well as deprived communities and was more common than unemployment, homelessness and poor housing.”

The issue of clergy isolation isn’t even a “rural clergy” problem. It’s a clergy problem.

There are several reasons pastors may live in isolation:

I believe that God’s design for our lives and for our ministries is that we as leaders would build healthy systems of support. Jesus definitely spent much time with others, and several places in the Gospels indicate that he was even tired of being around crowds. Jesus withdrew for periods for the purpose of solitude and renewal, but he never lived in isolation.

Here are four suggestions for how to avoid isolation in small-town ministry: