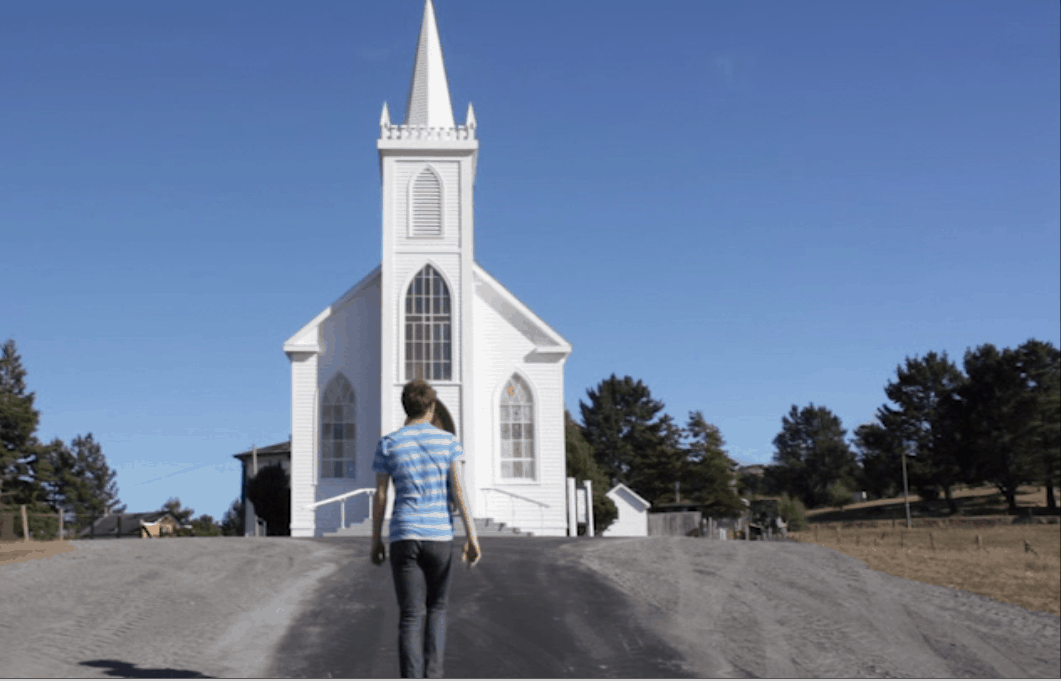 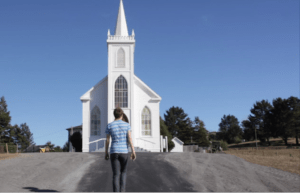 When Jesus was tempted in Matthew he was tempted in three ways. I’m currently doing a sermon series on Temptation, and it’s got me thinking – What are some temptations that small-town pastors face?

In the wilderness, he was tempted, and in the wilderness he heard the voice of the evil one. In rural ministry, which for many can seem like a wilderness experience, there are unique temptations that persist no matter how many times you’ve battled them. Jesus was tempted in three ways at the outset of his ministry. There are three major temptations (from my perspective) that rural ministers and churches face.

The three major temptations of rural ministry are:

The temptation to do it all.

Many rural pastors are in what ministers refer to as a “single staff” church. In single staff churches, the pastor may not have the luxury of even a part time administrator or secretary. In this scenario, the temptation to do it all might mean that the pastor does all of the pastoral care, that the pastor singer-handedly does the outreach of the church, and even that the pastor folds the bulletins. These expectations often come as a result of a church’s size, but can prove a recipe for isolation and burn-out. Don’t give into the temptation to do it all! Its unhealthy not only for clergy, but for the church. As one friend put it – “When a pastoral leader doesn’t delegate and equip people, it robs others of the joy of ministry.”

The temptation to isolate.

In a rural community, it might take an hour (or several hours!) to get to the nearest city, the nearest denominational office, or the nearest continuing education seminar. It takes work, planning, and intentionality to remain connected to those in denominational life, and in the larger world of church. It can even take work to remain connected to those in your own region. Even a “local” pastors gathering in the Tidewater Region of Virginia can take me over an hour to reach. Find peers in a local ministers group. Take the time to reach out to others in the community and build lasting relationships. You can even enter a coaching relationship with another pastor/mentor via phone or Skype. Whatever you do, don’t isolate yourself.

The temptation to compare.

Small-town ministry is different from urban and suburban ministry. It may (or may not) go without say, that rural churches don’t have the same population to draw from as their city counterparts. I once heard a church member of a small church voice a desire to be able to take 50-60 teens to youth camp, “like that one youth group does every year.” That one youth group happened to be in an affluent suburb of a major metropolitan area, and had no problem attracting that number of students. Small town churches can sometimes set their sights on goals based on suburban and urban realities, instead of setting realistic expectations. this can lead to a sense of failure and dejection. A healthy youth group for a church of one-hundred, for instance, would be ten students. Instead of comparing the youth program to a model that works at a larger church, small-town churches might do well to rethink their youth ministries altogether.

Through deeply understanding God’s word, through focusing on prayer, and through relying on the sustaining presence of the Spirit, Jesus was able to resist his own temptations. I believe we rural clergy and churches can resist our own temptations in the same ways. What temptations do you think rural churches and clergy face? I would love to hear from you!

2 thoughts on “The Three Major Temptations of Rural Ministry”