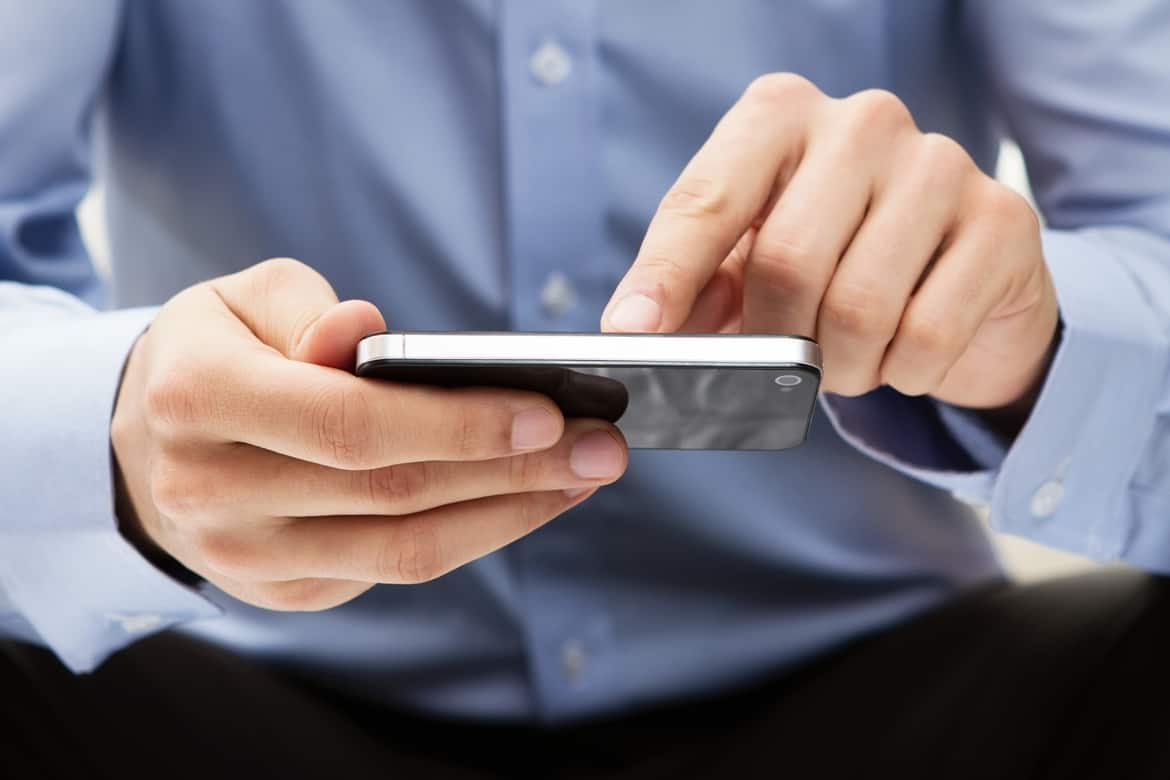 Cell phone use in church? “Absolutely!” says once central Texas pastor. Earlier this week, Baptist News Global (BNG) broke a story about small-town Pastor John Crowder, who vigorously advocates cell phone use in worship. Crowder, who pastors First Baptist West (in West, TX), stated to BNG “I don’t think walking up and down the street knocking on doors and handing out tracts is going to reach people today with the same kind of impact as … personal contacts through social media.”

He also stated, “I am convinced this is a much more effective means of outreach in today’s world.”

An excerpt from the article is below. To read the full article click here.

First Baptist in West has been experienced rapid growth recently, he said. “We are having a revival.”

social media technology. In fact, he said a lot of it is probably due to the congregation’s positive role in the aftermath of the deadly 2013 fertilizer plant explosion.

But he said he does know that visitors unfamiliar with the books of the Bible are much more comfortable following scripture readings on a phone than in a book.

A visitor may not know where Micah is, he said. An app helps them find it alphabetically and with just a couple clicks, they are there.

“It takes away some of the anxiety of the new folks,” Crowder said.

Crowder’s encouragement is also taking away the anxiety of those already sold on using smartphones in church.

“When we first started using our phones in church two years ago, we got looks,” Smith said of his family. “Now, half the church is using their phones.”

How does your church embrace (or resist the use of technology in worship? Do you use your cell phone in worship? Is cell phone use merely cosmetic, or can it be part of a broader evangelistic strategy? What are your thoughts?