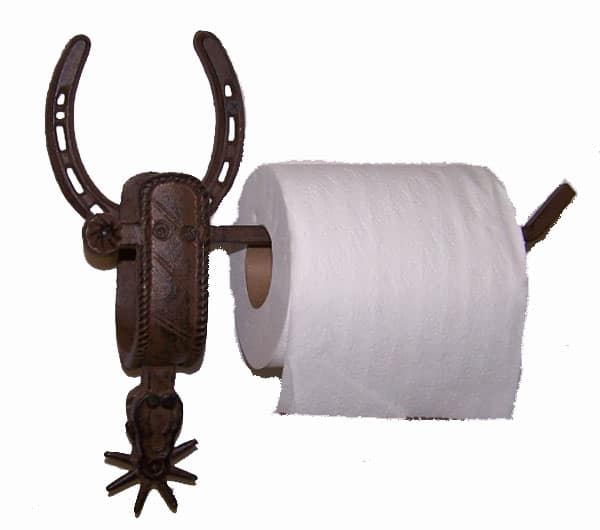 Last week kicked off a series called What’s Trending, to which there was an overwhelming response. Today I begin another series which will run along with What’s Trending called Small Town Myths.

Myth #1: Small Towns Never Change. In fact, its one of the biggest lies your church may be buying into! To be sure, people migrate less to and from rural areas, communities might enjoy quaint shopping districts or relatively safe schools systems, and church may still be important for many small town residents. Popular ideas of small towns never-changing exist because of what sociologists label rural mystique. In a way, “the mystique is composed of treasured or almost sacred elements. It is an idealized form of community that stands in contrast to urban life. It is the antithesis of the modern urban world, somehow more moral, virtuous and simple.”[1] Small town culture is, however, more than an idealized projection of rural mythology. In an increasingly globalized world small towns are changing at a more rapid pace than perhaps ever before.

The Evils of Bath Tubs and Light Bulbs

One rather humorous example of rural mystique comes from a document titled Manifesto on Rural Life from the National Catholic Rural Life Conference in 1939. In discussing rural people the authors write, “Some object to the association of modern conveniences and labor-saving devices with culture, perhaps because certain groups identify culture with the bathtub, electric lighting, electric power, and other mechanical devices.”[2] In other words, many felt that urban progress was not needed in the simple rural way of life and that urban culture was vain and rural culture was pure. Rural areas, however, are not so insulated from urban centers. Technology, entertainment, theology, and values all transfer from urban environments to rural ones, and likewise from rural to urban as populations shift. Rural towns and rural churches do not exist on an island or in a silo, untouched by the rest of the world. As change occurs in society, small towns and their populations are all effected in due time. 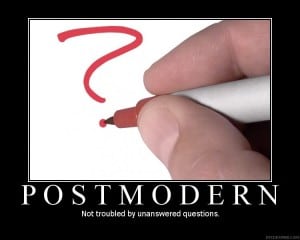 eed internet, green energy like solar panels, or even a more globalize economy. The shift is more philosophical, and is one moving away from what Nancey Murphy and others have termed foundationalism, as a way of thinking. According to Murphy, foundationalism is “first, the assumption that knowledge systems must include a class of beliefs that are somehow immune from challenge; and, second, the assumption that all reasoning within the system proceeds in one direction only—from that set of special, indubitable beliefs to others, but not the reverse.”[3] Many scholars and journalists have labelled this shift postmodernity, which has been widely written about and analyzed in various fields of study. Many critique postmodernism as an answer to modernity believing it “is no way out of the crisis. For while postmodernism proclaims an end to modernity, it only has ‘radical pluralism’ or relativism to offer as an alternative […].”[4] Suffice it to say, many in the church are optimistic about the so-called postmodern turn, and others not as chipper.

As postmodernity already permeates many urban environments, and as suburban churches have begun to deal with postmodernity and its implications for theology and ministry, so too rural congregations will inevitably face postmodernity and all of its implications for life and faith. Some people in the 1930’s could not foresee a time when rural homesteads might have a bathtub, a sink with running water, electricity, light bulbs, and modern kitchen appliances, not to mention things that had not been invented yet, like computers, high-speed internet, and video streaming services like Netflix for home entertainment.

A century ago, rural life as we know it today was unimaginable, yet change moves forward. Currently there is a national initiative to provide broadband internet to every community in the United States, which means that within a decade, every small town in America might have access to high-speed internet.[5] This will bring a huge shift for small towns and their churches, perhaps even larger than bathtubs and lightbulbs, as new avenues open economically and educationally to rural populations, and as new values are piped into rural areas over the internet. Technology and the rapid dissemination of knowledge go hand in hand with the spread of postmodernity, and many rural churches may soon feel the effects of entering (or being forced into) what Küng calls “another entire constellation.”[6] How is your small town congregation preparing for the impacts of postmodernity?

1 thought on “Confronting the Myth that Small Towns Never Change”